This is a hybrid meeting. When registering for this meeting, please indicate whether you will be attending in-person or joining the meeting via Zoom. Zoom meeting details will be emailed only to virtual registrants the day before the meeting. If you would like to change your registration type, please email Kathryn Jones at KJ@CouncilForQualityGrowth.org. 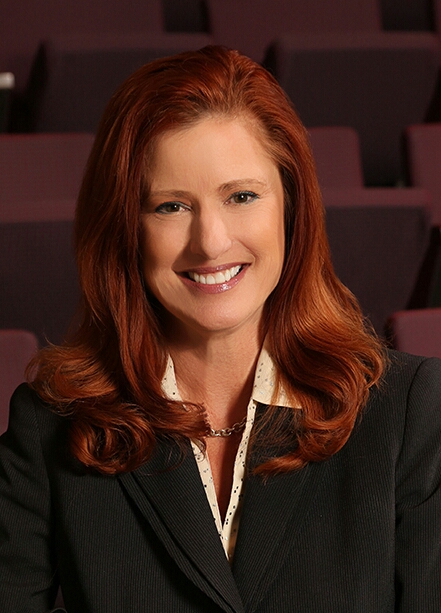 Since joining the Board of Commissioners, she has been named the Commission’s Executive Sponsor for Economic Development Policy and became known to embracing private-sector solutions such as public-private partnerships.  Beyond this role, Liz has served Fulton County by spearheading a number of initiatives: Upon recognizing a successful growing business environment requires a modern transportation system, she focused on the development of a comprehensive Fulton transportation overhaul, leading to the passage of the 2016 TSPLOST and the 2017 Fulton Transit Master Plan.  In addition, she has served as a Fulton Pension Trustee and a member of the Atlanta Fulton County Water Resources Commission during her entire tenure as a Fulton County Commissioner.

Beyond her official capacity as a Commissioner, Liz has worked to represent Fulton County and the Metro Atlanta Region at both state and federal levels of government.  For the State of Georgia, she was appointed by the Speaker of the House to serve on the House Commission on Transit Governance and Finance.  The Governor has also appointed her to the Fort McPherson Local Redevelopment Authority Board and The Criminal Justice Coordinating Council.  Liz also serves the Associated County Commissioners of Georgia as the District 3 Board of Managers representative.

At the Federal Level, Liz has taken on leadership roles with the National Association of Counties.  She currently serves as the Chairman of NACo’s Airport Subcommittee of the Transportation Steering Committee in addition to serving on the organization’s International Economic Development Taskforce and Arts and Culture Commission.

In her third term, Liz will continue to focus on Economic Development in Fulton County through prioritizing the modernization of Fulton County Brown Field Airport. She will also focus on enhancing Fulton County’s recreation and health through work with the Chattahoochee River Greenway Study Committee and Wellstar North Fulton Advisory Board.
Location:
IN-PERSON at Council for Quality Growth
5901 Peachtree Dunwoody Road
Atlanta, GA 30328