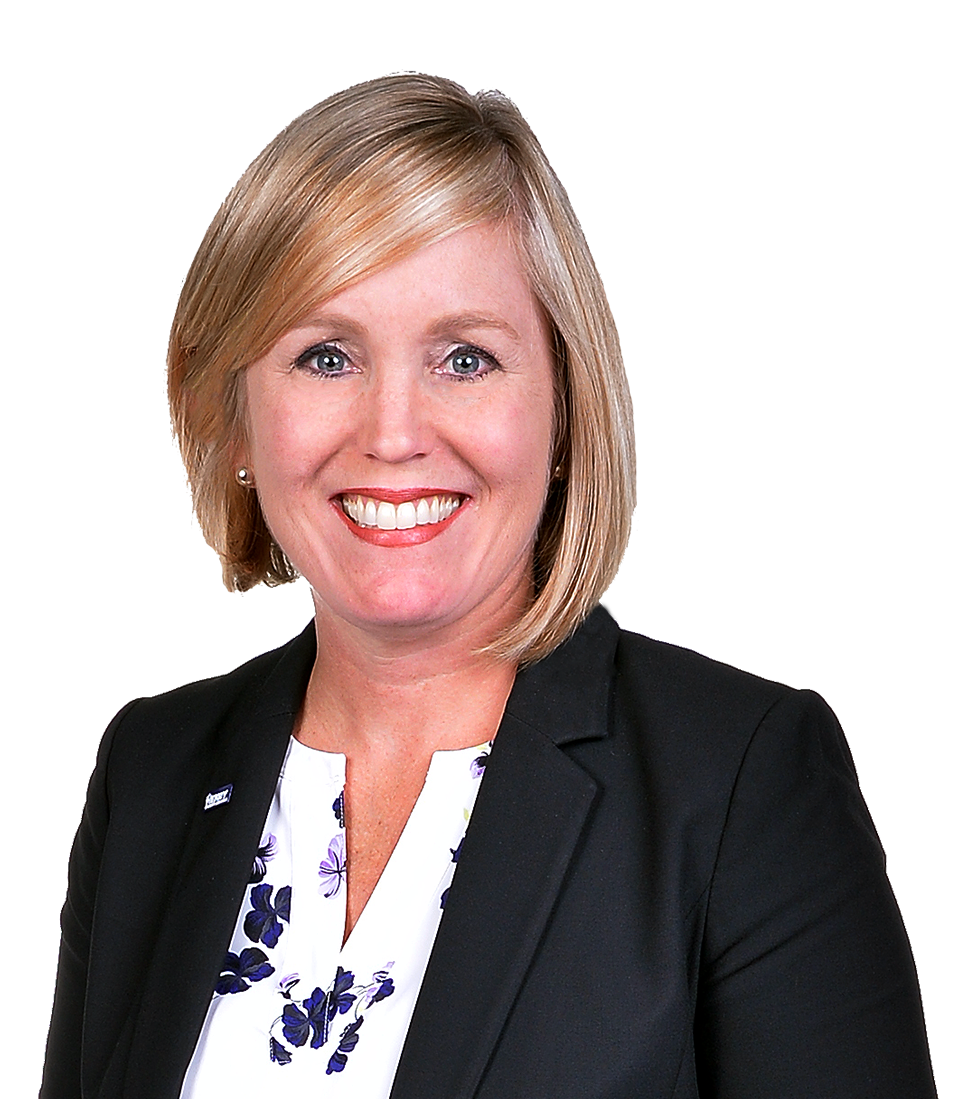 Mary Elizabeth A. Davis was appointed Superintendent in Henry County Schools located just south of Atlanta in November 2017. Henry County is currently the 9th largest district in the State of Georgia serving more than 42,000 students in 50 schools. Under her leadership, Henry County Schools has seen an 11-point growth in state accountability measures and eliminated all “F” ratings for any school. While improving student outcomes has been important, Mary Elizabeth Davis is more closely focused on student, family, staff and community connectivity and building unity around excellence in public education.

Prior to joining the Henry County community, Mary Elizabeth was the Chief Academic Officer for the Cobb County School District in Marietta, Georgia; the 23rd largest school district in the United States. Prior to joining Cobb County, she served in the 13th largest district, Gwinnett County, Georgia, as the Assistant Superintendent for Curriculum & Instruction where she was a part of the Broad Prize winning district for advancing student performance. She began her professional career as a chemistry teacher in Fairfax County, VA and a physics and chemistry teacher in Cobb County, GA.

A native of New Jersey, she earned a chemistry degree at Messiah College in Pennsylvania where she also played field hockey and softball. After moving to Georgia, Mary Elizabeth completed a Masters in Public Administration, a Specialist in Educational Leadership, and a PhD in Educational Policy with a concentration in Social Foundations; all at Georgia State University. She now resides in McDonough, Georgia with her husband PJ and her two small children.
Location:
IN-PERSON at Henry Chamber of Commerce
1709 GA-20
McDonough, GA 30253