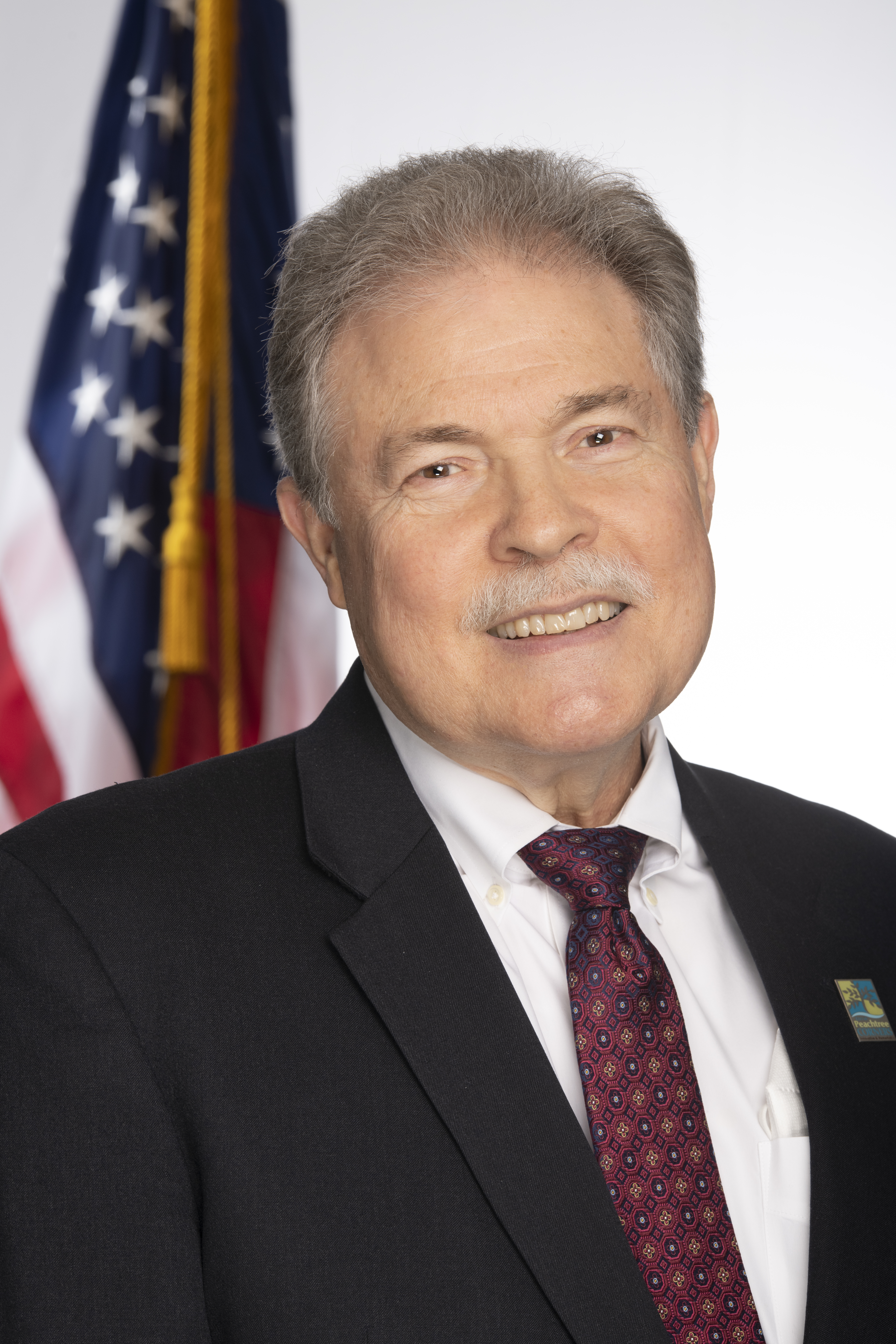 Prior to retirement, Mason served as Chief Financial Officer for a variety of firms over his career.

Mason co-founded the United Peachtree Corners Civic Association in 1993 and served as president of the organization many times through the years, helping address land use and community issues prior to the area’s incorporation July 1, 2012.

Mason volunteered for the U.S. Navy in 1970 where he served as a Hospital Corpsman.  He was honorably discharged in 1974 with the rank of HM2.