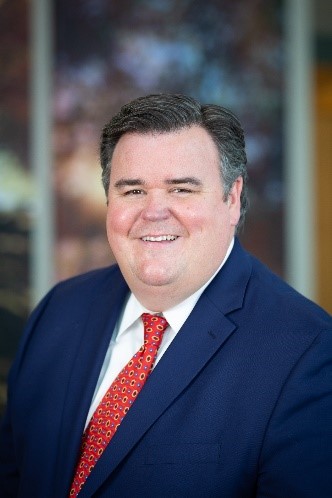 James McCoy is the President and Chief Executive Officer of the Cumming-Forsyth County Chamber of Commerce. Over the last 15 years he has led several successful campaigns to gain voter approval for over $2 billion dollars for education, transportation, and public safety infrastructure improvements. During his tenure at the Chamber, the organization has worked with over 300 economic development clients that have announced the creation of over 20,000 new jobs and over $2 billion dollars of new capital investment in Forsyth County.  Under James’ leadership the Forsyth County Chamber of Commerce was selected as one of three finalists for “Chamber of the Year” by the American Association of Chamber of Commerce Executives.

Born in Franklin, North Carolina, James received his BA from Wake Forest University and his MBA from the Mike Cottrell College of Business at the University of North Georgia.

James’ wife Melanie is an accomplished wig master and makeup artist for opera, theater and film productions. She serves as Wig and Makeup Department Head for the Austin Lyric Opera Company in Austin, TX and is the Shop Steward for the Fox Theater here in Atlanta. She has toured with Disney’s Broadway Production of The Lion King and has been involved with dozens of film and commercial productions.

James is an avid fly fisherman and loves chasing trout in the North Georgia Mountains and his native Western North Carolina. 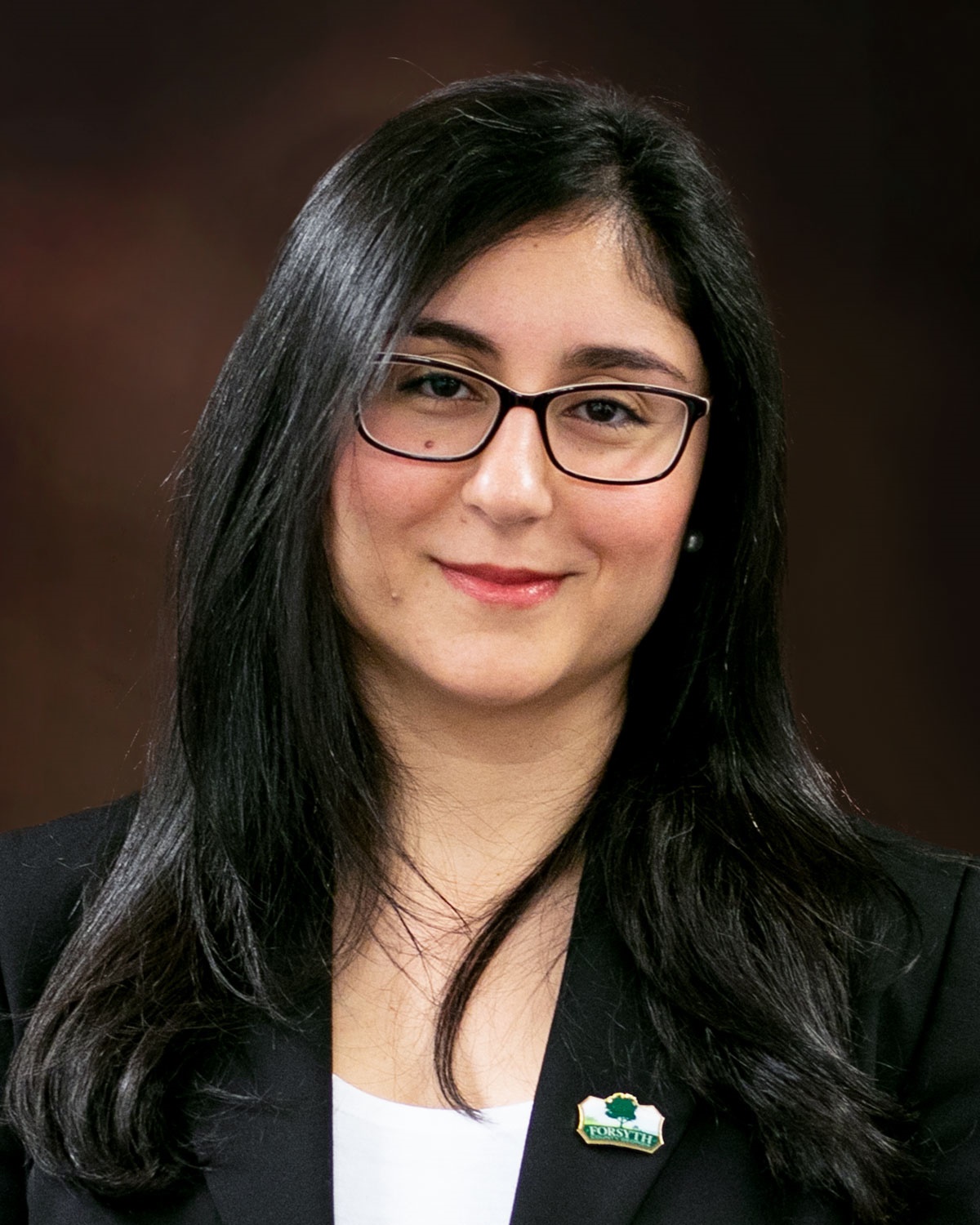 Vivian Vakili was appointed to the position of Director of Building and Economic Development for Forsyth County in April of 2020. In this new position and newly created department, Vakili continues her previous duties as Economic Development Director while also leading the county's building functions, which include inspections, commercial plan review, residential plan review and permitting. Working across all departments and with key stakeholders to resolve customer issues, realize efficiencies and improve processes remains a primary focus of her work.

Immediately prior to moving into this role, Vakili served as the county's Economic Development Director. Prior to this, she served as Development Services Manager in the county's Planning and Community Development Department, managing the Current Planning, Inspections and Permitting Divisions. Before joining Forsyth County in 2016, Vakili worked in both the public and private sectors, focusing on land development and specifically feasibility studies and due diligence for sites across the United States.

Vakili received a bachelor's degree in architecture from Georgia Tech and a MBA from Emory University. She holds the American Institute of Certified Planners certification from the American Planning Association and the LEED Accredited Professional certification from the United States Green Building Council. She is also a graduate of the Georgia Academy for Economic Development. 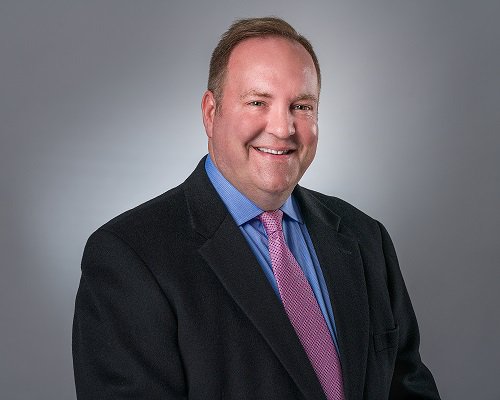 Slade Gulledge is the Vice President of Economic Development for the Forsyth County Chamber of Commerce.  The business organization is the key point of contact for new and existing business expansions.

Gulledge is a 1995 graduate of Kennesaw State University with a Bachelor of Science / Political Science and Government degree.  Other achievements include Honorary Commanders, Class of 2016; Regional Leadership Institute, Class of 2009; Leadership Cobb, Class of 2005; and Leadership Douglas, Class of 2002.  He has also served as President, South Cobb Arts Alliance, Board Member, Smyrna Arts Council; Advisory Board Member, Earl Smith Strand Theatre; and Board Member, WellStar Kennestone Hospital Regional Board.

Slade and his wife, Eden, have two children.  Colson is a sophomore at Western Carolina University and Siri a recent graduate of Whitfield Academy, who will be attending Lipscomb University in the fall.