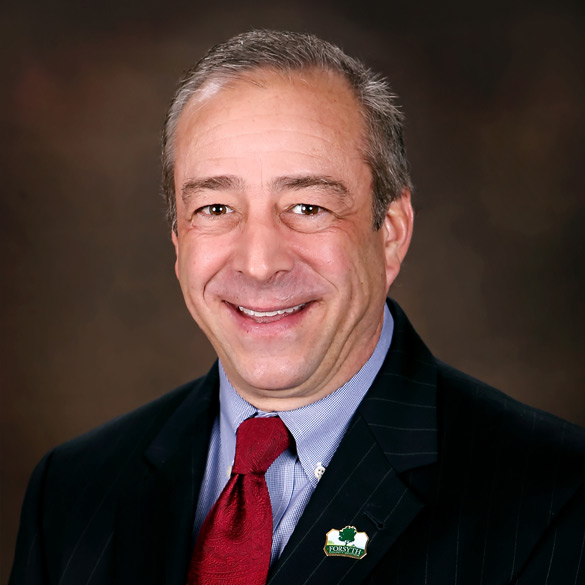 Commissioner Levent says his family instilled in him a "family and community first" value from a very young age. As a young man, he joined the Fulton County Sheriff's Reserve Unit as a lieutenant and performed various charitable work in support of those less fortunate than himself. From 1989 to 1994, he served as a deputy marshal in Fulton County and was also a member of the S.W.A.T. team and firearm instructor before starting his own business. While serving as a law enforcement officer Levent also owned an executive body guard service and transportation company serving many embassies in the Atlanta area until 1998. In 1994, Levent also started his own construction company which was in operation until 2010.

Todd and his wife Dana are the parents of Jared and Alexandria.