Join the Council for Quality Growth's DeKalb Advisory Committee Meeting on June 2, 2022 at 8:30 AM in-person at the Druid Hills Country Club to hear an update from John McHenry, Assistant City Manager and Director of Community & Economic Development and Jackie Moffo, Economic Development Manager with the City of Tucker. 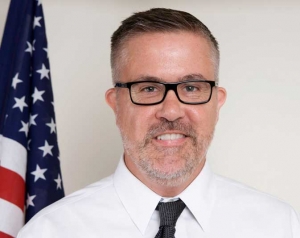 John McHenry has served as the Economic and Community Development Director for the City of Tucker since 2016. In 2020, he was given the additional responsibility of Assistant City Manager.

A native New Yorker, John has lived in the metro Atlanta area for more than two decades. He previously served in community and economic development roles with the City of Flowery Branch and the Gateway 85 CID. John is a 1988 graduate of Columbia College and a graduate of Leadership Gwinnett’s Class of 2010 and Leadership DeKalb’s Class of 2020. He lives in Lilburn with his wife and four children. 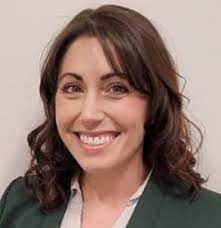