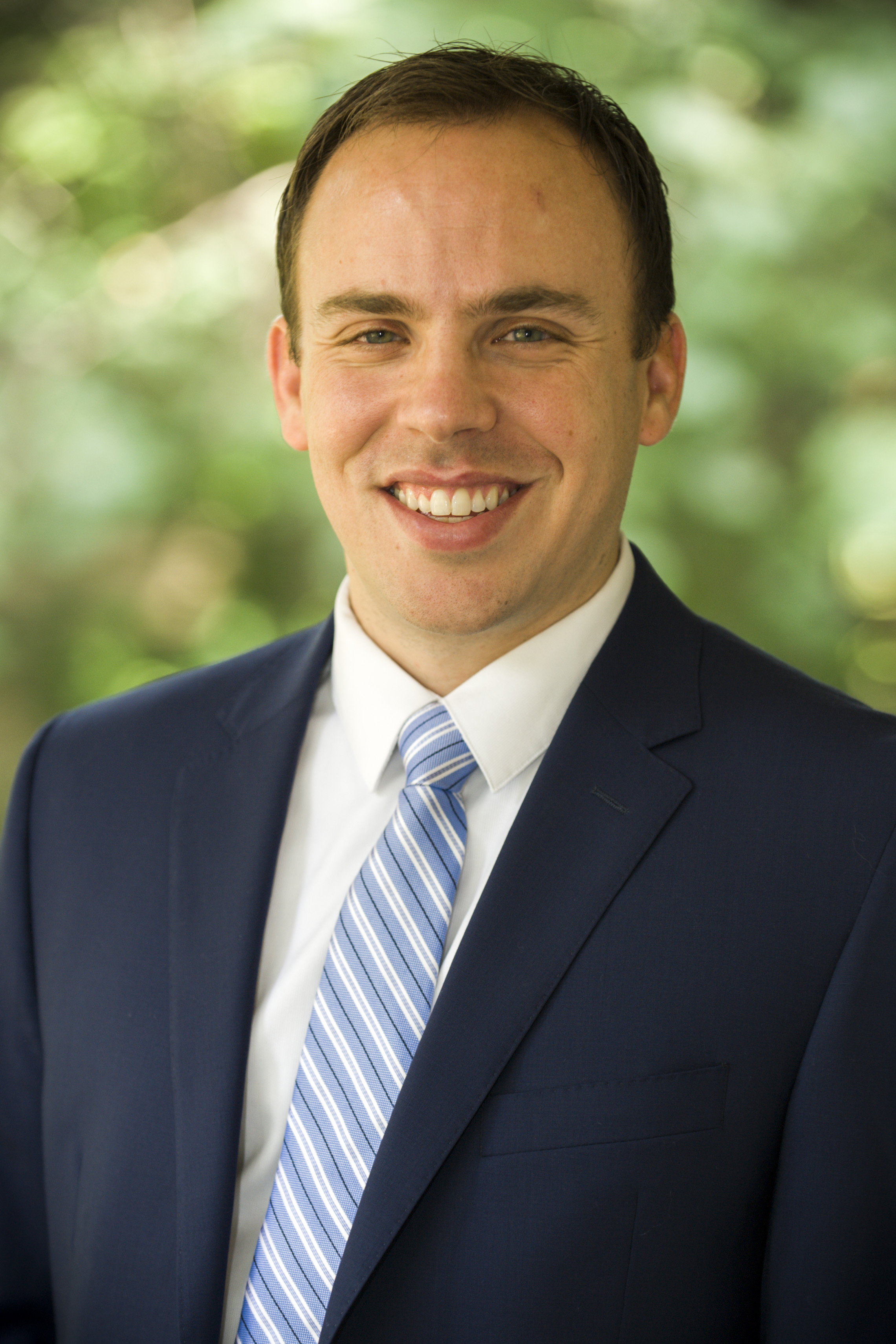 In August 2021, Drew Raessler was appointed Director for the Cobb County Department of Transportation, where he was previously serving as Deputy Director. Raessler began his career with Cobb DOT holding positions in Traffic Operations and Construction. During his time with Cobb, he has lead construction of critical roadway projects in advance of the new Braves Stadium, oversaw completion of the 2050 Comprehensive Transportation Plan, and worked to deliver numerous transportation improvements through four SPLOST capital programs.

Between 2016 and 2019, Raessler was the Director of Transportation & Public Works for Athens-Clarke County. During his nearly three years in Athens, Raessler oversaw completion of the first comprehensive Bicycle and Pedestrian Master Plan, a Stormwater Utility Review, and implementation of over $40 million in capital improvements.

Originally from Woodstock, Georgia, Drew Raessler attended the University of Georgia where he studied Agricultural Engineering and served as a member of the Redcoat Marching Band. After graduating with a Bachelors in Engineering, he accepted a position with Cobb DOT. Raessler also earned a Master of Science in Civil Engineering from Kennesaw State University in 2016.

Away from work, Raessler enjoys spending time with his family which includes his wife Lauren and three children Rosie (8), David (6), and Chloe (3).