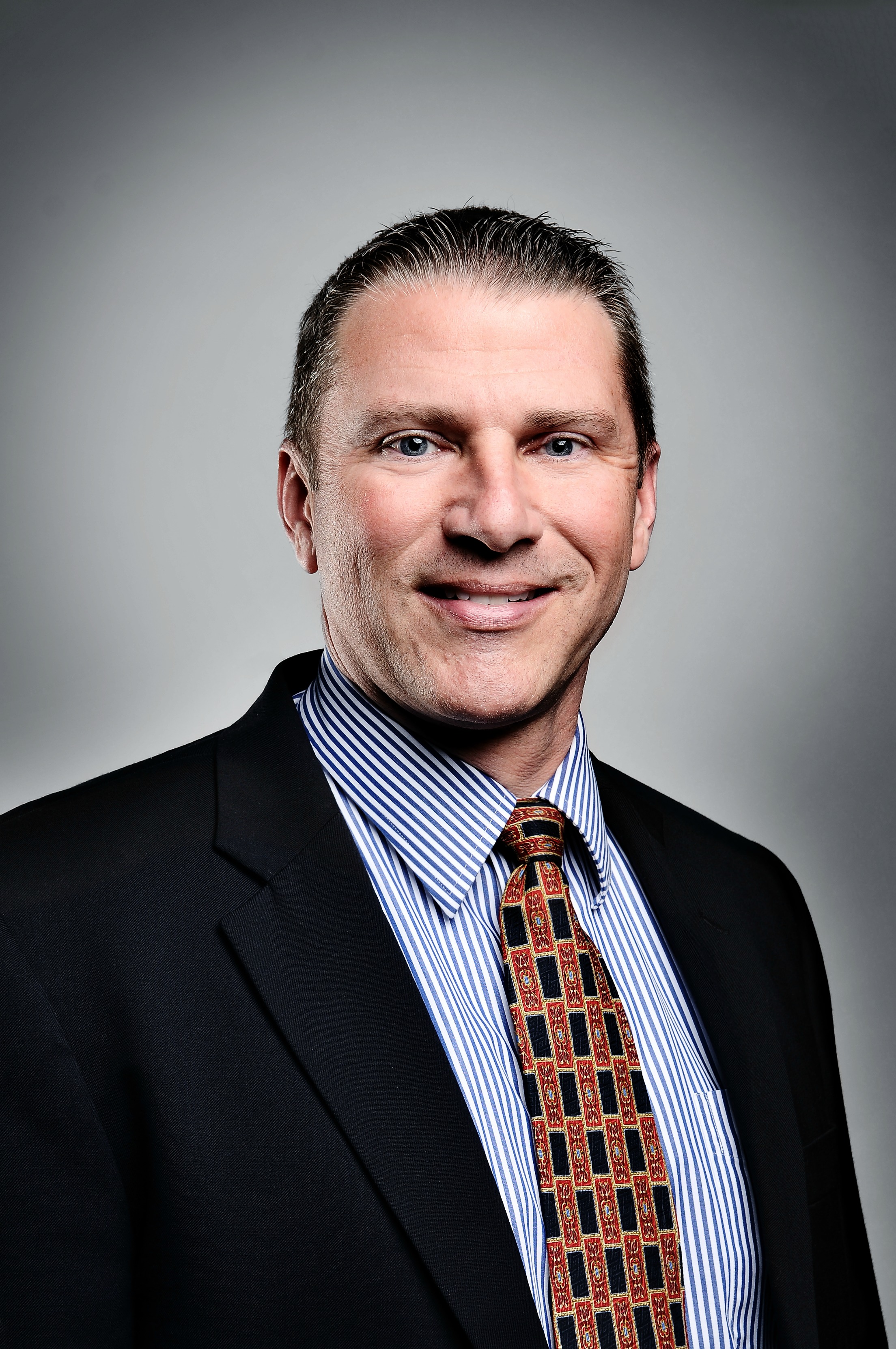 Robert (Rob) H. Logan moved to Cherokee County in 1970.  Even though he is not a Cherokee County native, he was raised in the community and considers Cherokee County his home.  He is a Certified Public Accountant (CPA) licensed to practice in Georgia as well as a Chartered Global Management Accountant (CGMA). In the beginning of his career, he worked as a tax accountant and auditor throughout north Georgia while employed with Hensley, Land & Associates, PC. He was hired as the first Chief Financial Officer for the City of Canton in 1998, working as part of their team until 2010. Subsequent to his career at the City of Canton, he served as Director of Administrative Services on the City of Sandy Springs Project while employed with CH2M Hill. In 2011, Rob began his career with the City of Holly Springs as the Finance Director and was appointed City Manager in October of that year. He earned his Bachelor of Business Administration in Accounting from Kennesaw State College in 1990.  Rob and his wife, Pam, have four children and reside in Cherokee County.
Location:
Zoom Video Conference Zoom link and meeting password will be sent to all participants via registration confirmation email immediately upon registration.
Date/Time Information:
Second Thursday of Each Month
12:00 p.m. - 1:00 p.m.
Contact Information:
Joseph Santoro
Send an Email
Fees/Admission:
Free to all Council Members, Elected Officials and Staff
Set a Reminder:
Business Directory News Releases Events Calendar Hot Deals Member To Member Deals Marketspace Job Postings Contact Us Information & Brochures Weather Join the Council