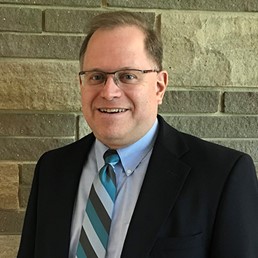 Geoff Morton has been the County Manager since June 1 of 2021.  Geoff’s career with Cherokee County spans almost 20 years during which he has held several management and director roles.
Geoff began with the County in December 2001 as Capital Projects/Roadway SPLOST Manager.  He was promoted to County Engineer in 2003.  During a 2011 County staff reorganization, he assumed the title of Public Works Agency Director.

In June of 2020 he was promoted to Deputy County Manager.  In that role he served as the liaison between the County and the Cities during service delivery strategy negotiations.
Prior to his work with the County, Geoff served as City Engineer and Public Works Director for the City of Woodstock from 1996 through 2001.

Geoff graduated from Lafayette College in Easton, PA in 1986.  After college he worked in the private sector as a consulting engineer in the states of NY, NJ and PA.  He is a registered Professional Engineer.
Geoff has been a resident of Cherokee County since 1996.  He currently resides in downtown Woodstock with his wife of 33 years – Lisa Morton.  Geoff and Lisa have two grown daughters and one granddaughter. 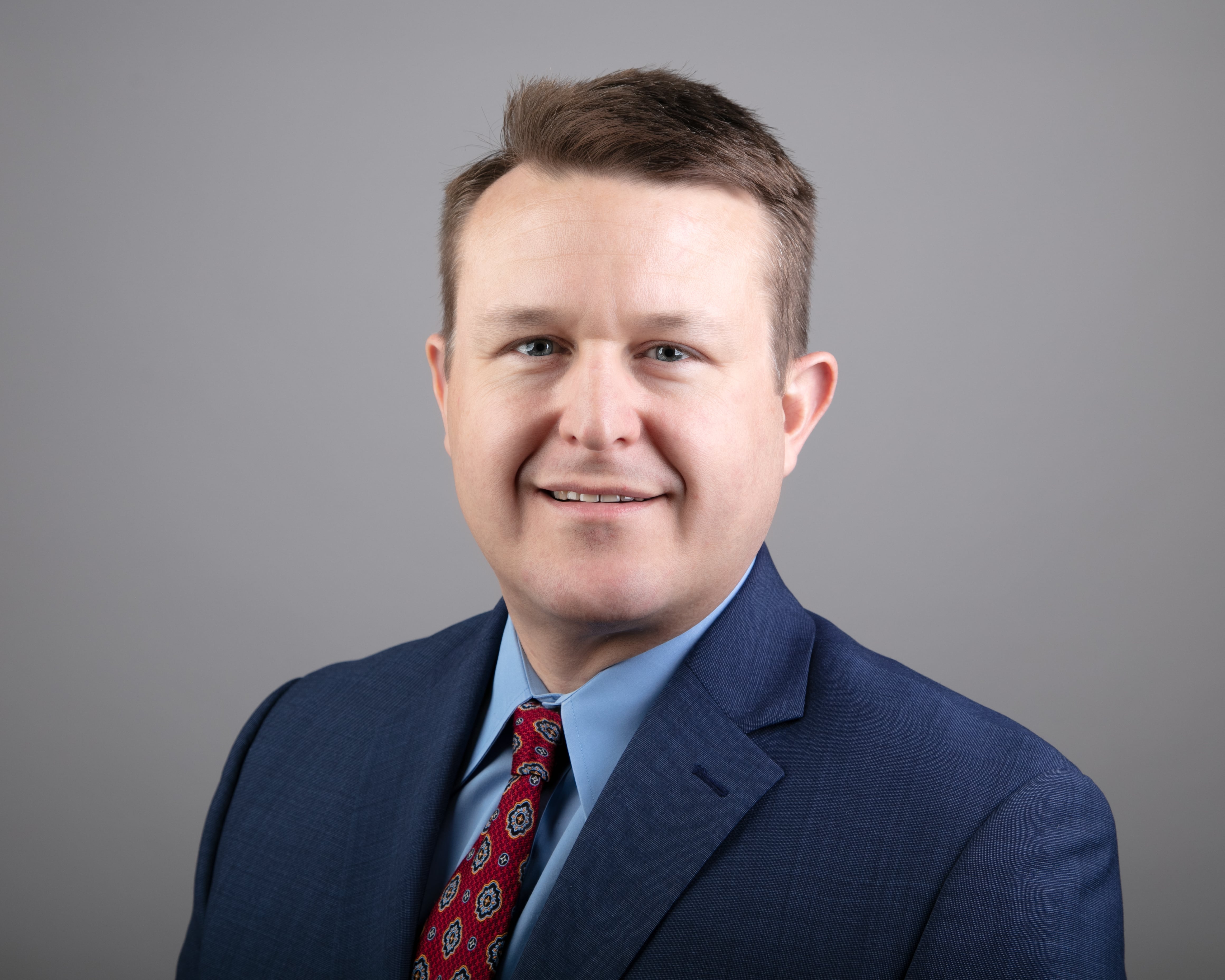 Brantley Day joined Cherokee County as the Community Development Agency Director in July 2021, bringing more than 20 years of community development management, capital project delivery, and municipal planning experience. Previously, Brantley served as the Community Development Director with the City of Woodstock, with department responsibilities including planning and zoning, the issuance of building permits and business licenses, building and site plan review, and code enforcement. He was also part of the City’s multidisciplinary Local Administered Projects (LAP) team, authorized by the Georgia Department of Transportation (GDOT) to deliver transportation projects with federal funds.

Prior to joining the City of Woodstock, Brantley was the Director of Operations with the Cumberland Community Improvement District (CCID) in Cobb County, where he managed and delivered a portfolio of transportation and community projects, collaborating to leverage the maximum return on investment for the commercial property taxpayers of the CCID. In coordination with Cobb County, GDOT, and other funding partners and stakeholders, he administered a portfolio of capital projects valued at over $200M, which included interchange, intersection, roadway, pedestrian, trails, streetscape, and beautification projects.

Preceding his tenure with the CCID, Brantley served as the Director of Community Development and City Planner with the City of Holly Springs, in the mid/late 2000’s. He began his career as an intern with the City of Riverdale, where he later served as the first City Planner and first Director of Community Development.
Brantley holds a Master’s Degree in Public Administration and a Bachelor of Arts in Political Science, both from the University of Georgia. He is credentialed as a certified city planner with the American Institute of Certified Planners (AICP) of the American Planning Association and a 2013 graduate of the Regional Leadership Institute (RLI).