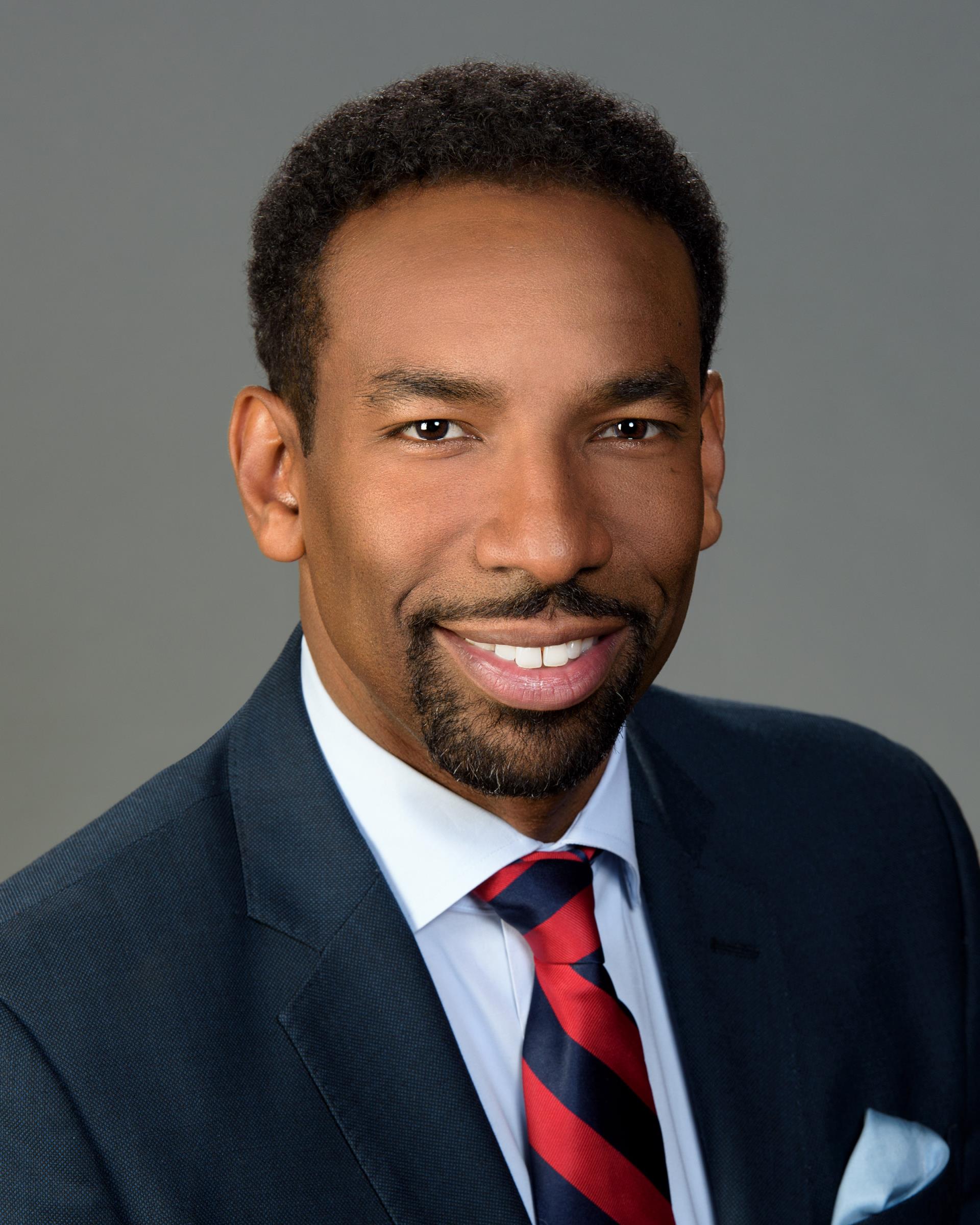 Councilmember Andre Dickens was elected citywide to the Atlanta City Council Post 3 at Large in November 2013 and was the only Councilmember who was re-elected unopposed in November 2017.  Currently, Dickens is the Council’s President Pro Tem and is the chair of the Transportation Committee.  He also serves on Committee on Council, Public Safety & Legal Administration Committee, and Finance/Executive Committee. In his first term, Dickens served as chair for the Public Safety & Legal Administration and Community Development & Human Services Committees and has served on the Code Enforcement & Budget Commissions as well as the Boards of the Atlanta Beltline, Invest Atlanta, and the Center for Civil and Human Rights.

Dickens is a fifth generation Atlantan and proud product of the Atlanta Public School System where he graduated from Benjamin E Mays High School. Dickens earned his Bachelor’s of Chemical Engineering from Georgia Tech. He earned his Master’s of Public Administration in Economic Development at Georgia State University’s Andrew Young School of Policy Studies.